Chef Joe Mazzocco’s love for cooking is rooted in his family, a clan who enjoyed sharing dish after dish of home-cooked meals as a way to connect. After growing up with a family that was Mexican on her mother’s side and Italian on her father’s side, it was natural for Mazzocco to pursue her dream of becoming a chef. Her restaurant is named after and pays homage to her grandmother, Mama Lolita – a woman who was both a source of love and historic cuisine.

Mazzocco signed the lease on a site at Arista Place in October and was thrilled to make his dream of owning his own restaurant a full-fledged reality. After studying at Le Cordon Bleu in Chicago, her culinary adventure traveled to Colorado, which included a stint in Vail and ended in the Denver area. Through all of these changes, his focus remained clear as he slowly crafted his chef-led menu. “I always wanted to open my own restaurant. It’s just something I’ve always wanted to do. Over the past five to ten years, I have been really focused on making progress towards that goal,” said Mazzocco. 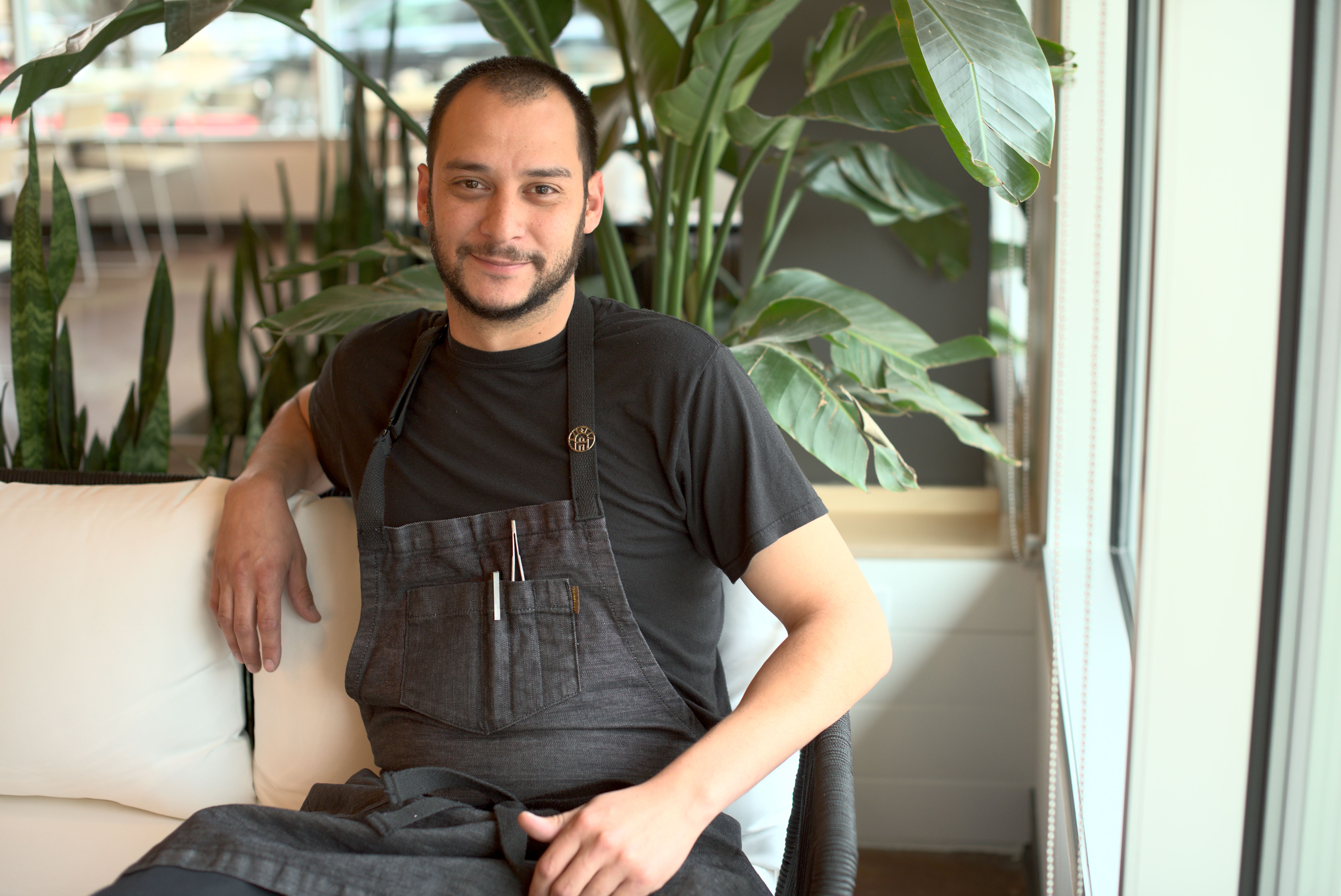 His goal for this restaurant was clear even before it opened – to change the perspective of independent catering to instead focus on shared plates and communal dining. “The inspiration behind it reflects how we grew up eating with my grandmother. We sat around the table and sometimes the table was so full of different salsas and side dishes that you almost had to put your plate on your lap. Mazzocco remembered. “It’s really about bringing the community back into meals instead of saying let’s eat and move on.”

Mama Lolita’s Mexican offers enhanced yet interactive Mexican cuisine. With a focus on shared plates and sides, Mazzocco gives everyone the opportunity to try more than one dish instead of being limited to just one choice. “We really make accessible Mexican food, but everything is elevated. Every touch is high. We really focus on the technique and the ingredients,” he said. 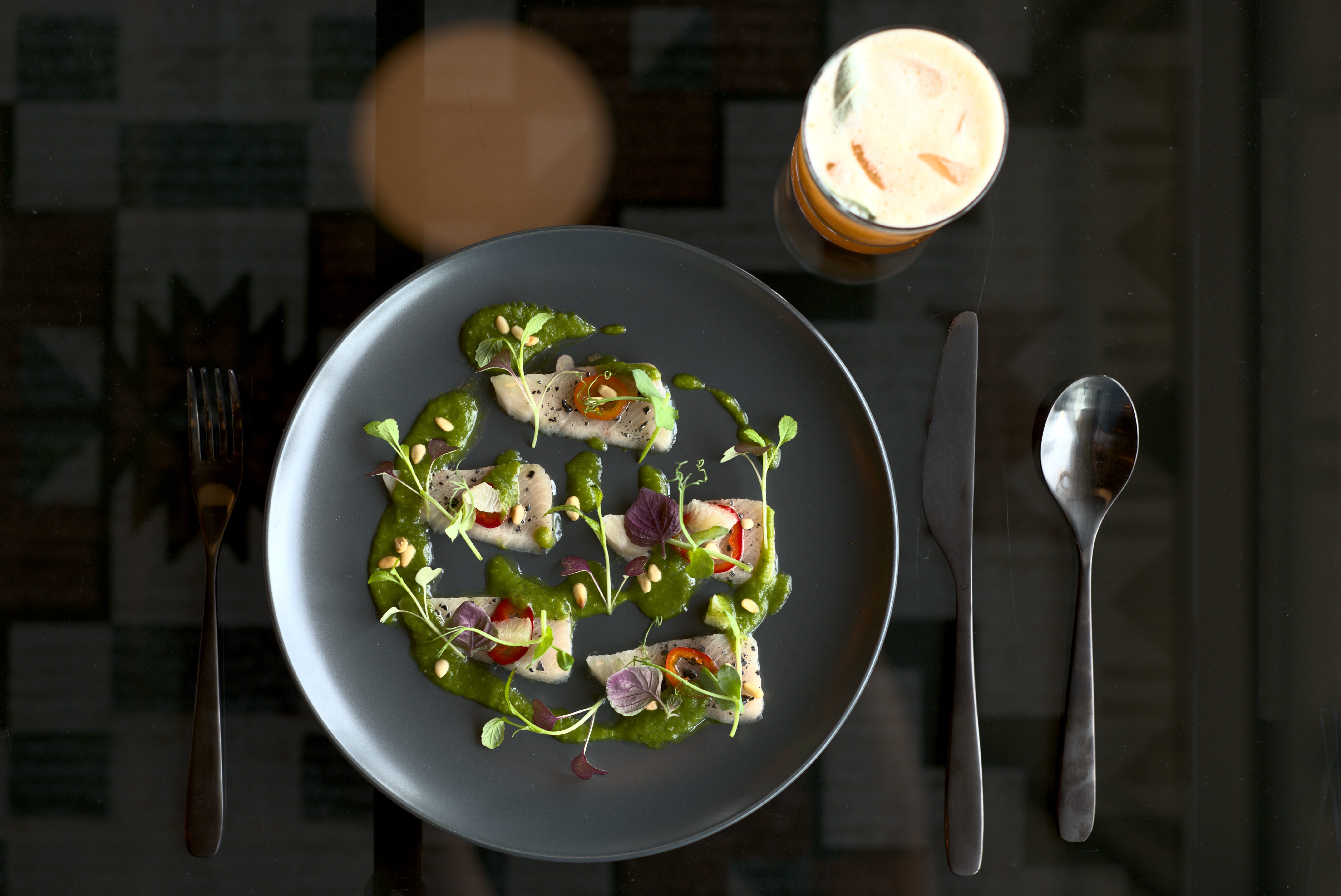 The menu offers a plethora of different salsas, split plates, salads, tacos, large plates and sides to choose from. Order a few shared plates to start, including a creamy Fundito Queso ($9) complete with rajas, asadero, monterey jack and flour tortillas or choose the Red snapper ceviche ($13) with seasonal fruit salsa, fresh avocado and tortilla chips. Its large plates are designed to serve more than one and come with homemade chips, two sides and two salsas. Dig into a command Chicken Achiote ($35)half a grilled chicken or a Whole fish ($45) showcasing grilled or fried red snapper. It’s not hard to ruin a taco, but Mazzocco does his best with his plethora of choices. His Taco Calabacitas ($5)topped with cilantro slaw, queso fresco and crispy chili-lime tortilla strips recently won first place in the vegetarian category of Top Taco, proving its excellence. 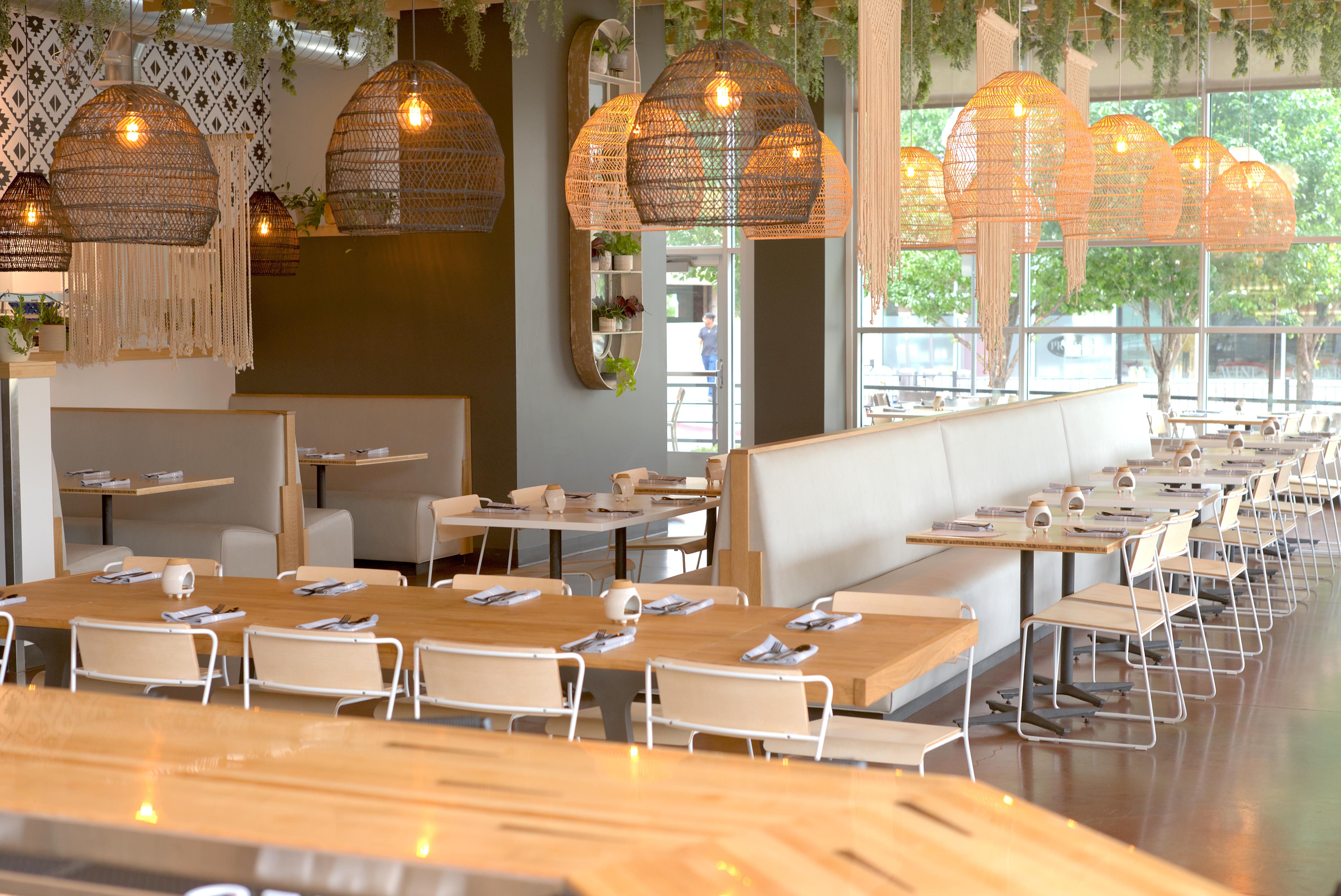 The food at Mama Lolita isn’t the only thing worthy of praise. Its extensive tequila list highlights libations that are all additive-free. “You won’t find customers or Don Julio on our list just because it’s popular. We’re going with the old-school kind of tequila-making, as well as the organic way,” said Mazzocco. Take a hit of your favorite with a salty rim or accompany your meal with one of its carefully crafted margaritas. Every choice on the menu is worth trying and will leave you with another bite or sip.

Mazzocco’s airy atmosphere perfectly complements the coolness and comfort that is enveloped in its food. This little haven in Broomfield is the perfect site to stop and enjoy amazing cocktails, large and small plates and tacos galore. Chef Joe Mazzocco cooks each dish with love and determination while reflecting the habits of his grandmother and the generations that preceded her. Intimate consumption is on the rise and Mama Lolita’s Mexican is a must visit site to find out what this practice is all about.

All photographs by Vikki Wong.